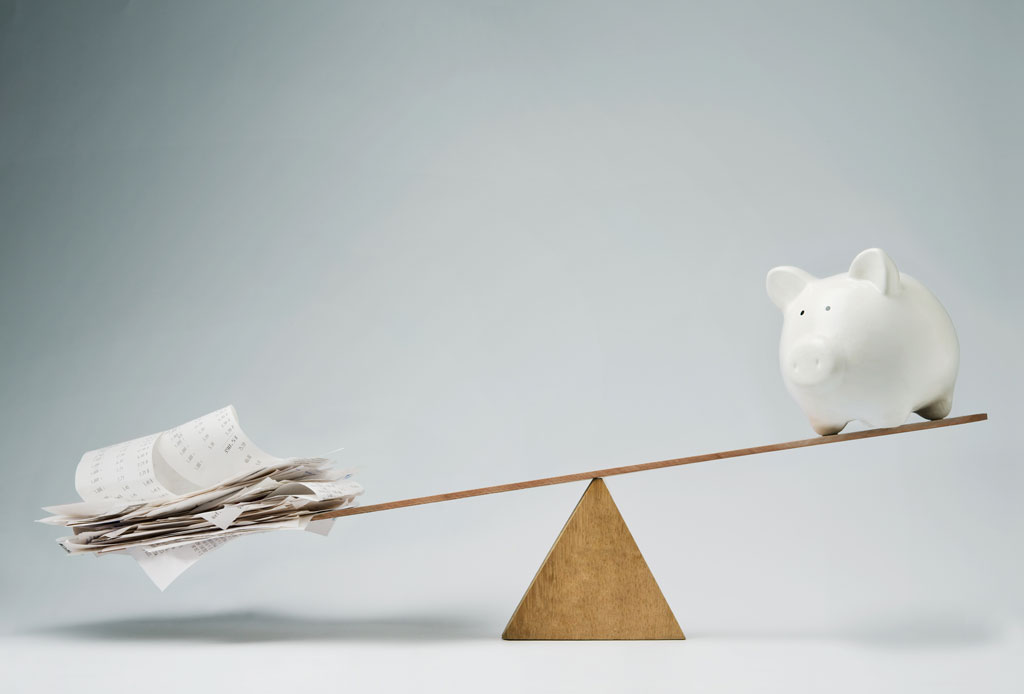 Generally formal insolvency appointments are the final step in a much longer debt recovery process.  If you are unsure of how to proceed in relation to recovering debts, Woodgate & Co. can assist in determining the options available to you.

In most insolvency administrations creditors may be asked to complete Proof of Debt forms. Such forms detail the total amount owed to the creditor.  Extreme care should be taken when completing these forms.  Supporting documentation should always be provided. The Proof of Debt form will often be the main document used by an insolvency practitioner in determining the amount admitted as owed to the creditor.  This in turn may affect the creditor’s entitlement to a dividend.  Accordingly, it is essential that those forms are completed accurately and in a timely manner.

If you have any issues with the completion of Proof of Debt forms, contact Woodgate & Co.

In most insolvency administrations it is common to call a meeting of creditors. At such meetings, creditors may vote on resolutions to change the insolvency practitioner or to determine the future of the insolvent entity. Additionally, creditors will often be asked to consider issues such as the practitioner’s remuneration.

Attendance at these meetings is optional. However, if you wish to be involved in the administration of the insolvent entity, it may be useful to attend. In this regard, technology allows a degree of flexibility with teleconference facilities often available. Further, the ability to nominate a proxy allows another individual to attend the meeting on your behalf and vote on resolutions.